Football Manager 2010 (Football Manager 10 or FM10) is a football manager simulation game. It was released on October 30, 2009 for PlayStation Portable, Microsoft Windows PC and Mac OS X. It is the first release in the series to be sold under the Football Manager name throughout the world. Previous North American versions were sold as Worldwide Soccer Manager. 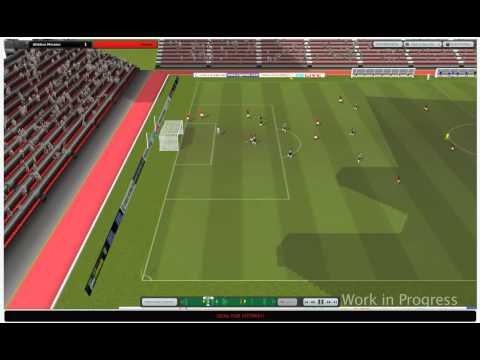