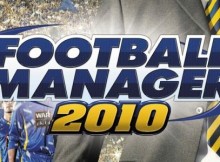 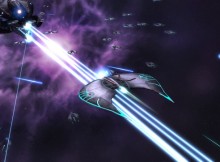 Strategy
Sins of a Solar Empire is a sci-fi real-time strategy game that was released on February 4, 2008, published by Stardock Entertainment developed by Ironclad Games for Microsoft Windows
Read More 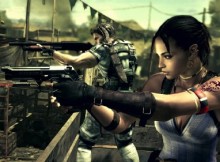 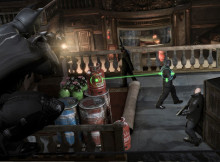 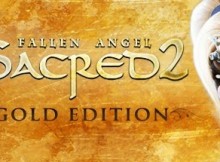 RPG
Sacred 2 is an action role-playing game that was developed by Ascaron and published by cdv Software Entertainment/Deep Silver. Sacred 2 is the second full game in the
Read More